Come along to Silent Adventures, a fresh experience created for the sensational Edinburgh Festival Fringe, now on the island of Tenerife. But what is it? It’s a flash mob. It’s a Silent Disco. It’s an extravagant, non stopping explosion of incredible dance moves that cut through the sounds of the island! Everyone is given a pair of super-duper silent disco headsets. Together with our host you’ll embark on a joyous 1 hour dancing extravaganza through the scenic streets of Tenerife. Silent Adventures is part comedy, part singing, part dancing. It’s got the best flash mob shenanigans in the book, it lifts your mood and spreads joy everywhere it goes – it’s been a hit in the UK, gathering 5 star reviews all the way and we’re delighted to get our dancing shoes onto the pavements of Tenerife.

It’s a flash mob. It’s a silent disco. It’s a never ending feast of groovy moves across the musical island of Tenerife!

A Silent Disco Adventure For Every Occasion…

We know how it feels to want more of a great thing. In addition to our public island dancing tours, we cater for private bookings and large groups. Throw that extra sprinkle of magic dust to your office parties, birthday celebrations and any other plans you might be hatching. We can even design a tour especially tailored to your group’s music preferences. Browse below for some options… 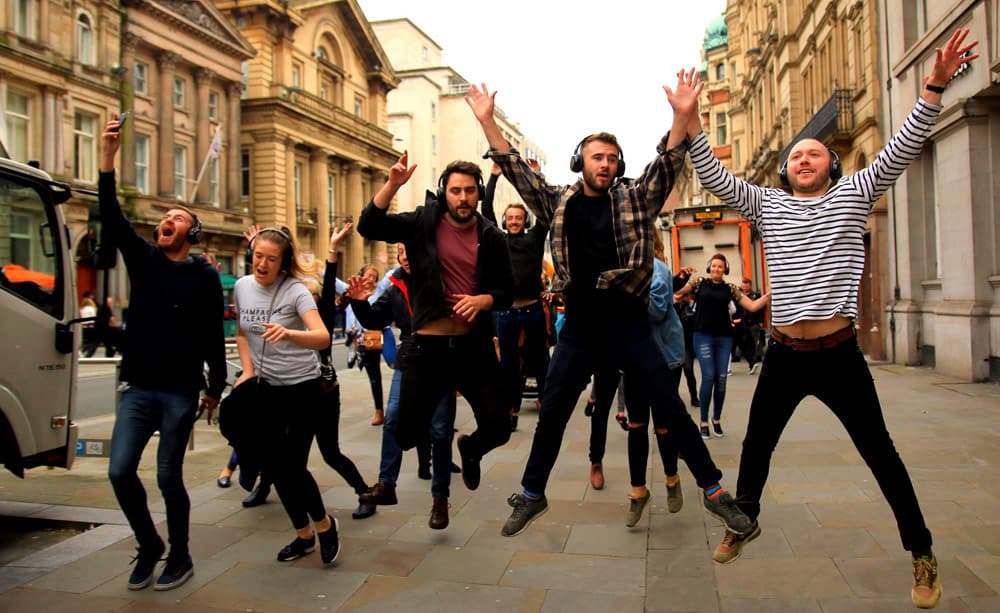 This will be one send-off into married life to remember! Your hips won’t lie and you’ll have the time of your life in this memorable Silent Disco Tour. 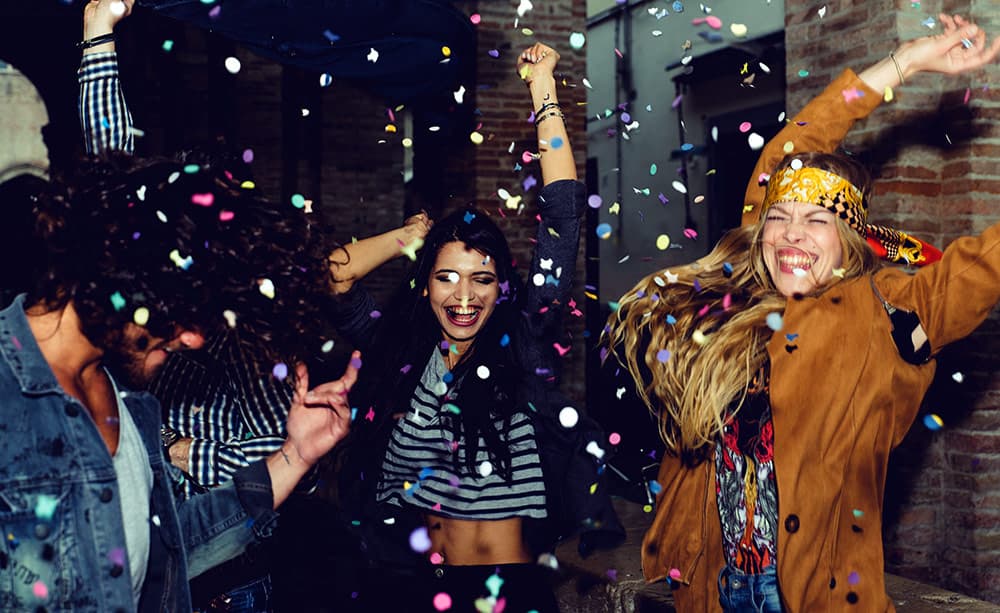 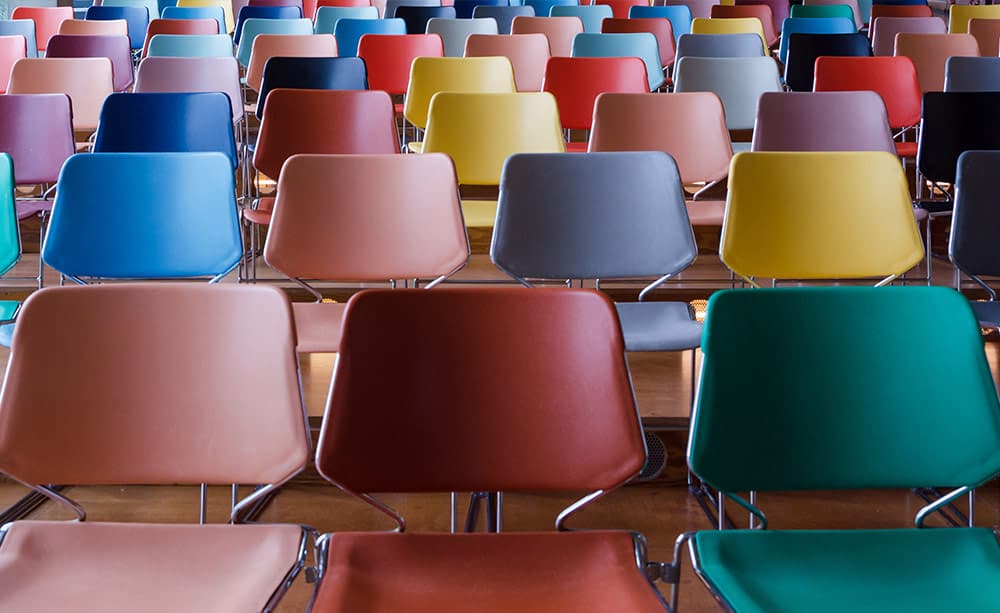 Bond over weird and wonderful dance moves – you won’t have to side step any awkward conversations at this fun silent adventures tour! 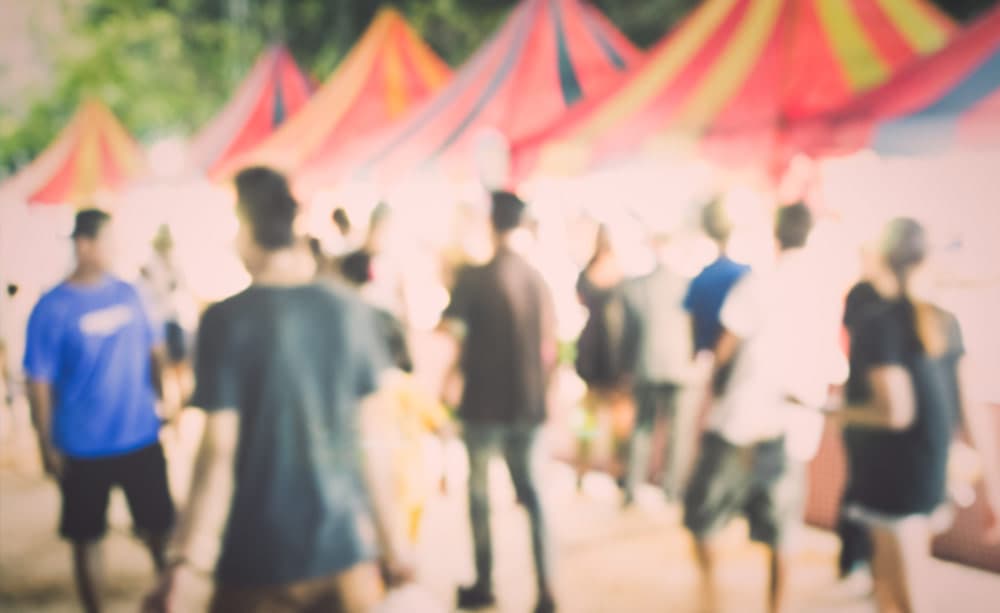 Give us a brief and we’ll come up with a tailor-made Silent Disco Adventure that will turn your audiences into star attractions! A unique way to add to the experience of your festival or event.

We’d love to hear from you. Please fill out this quick form to tell us a little more about what you had in mind… 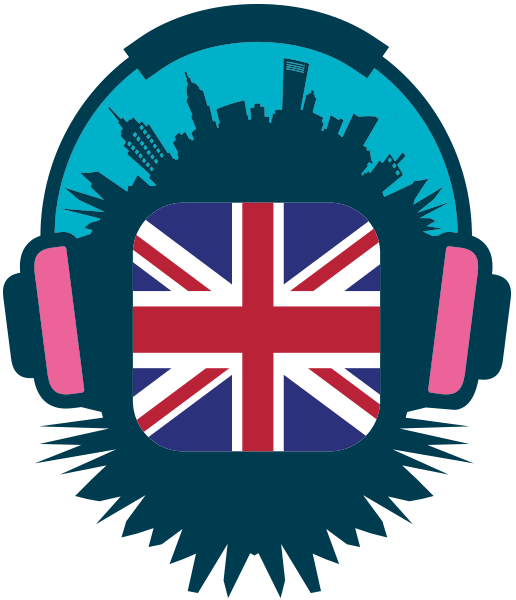 Silent Disco Tours in the UK 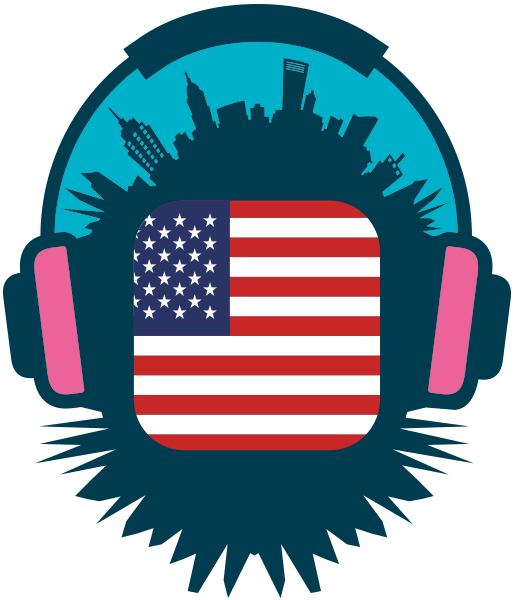 Silent Disco Tours in the USA 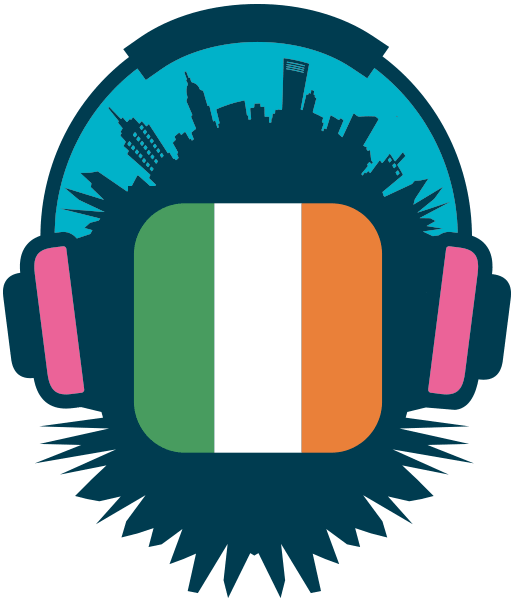 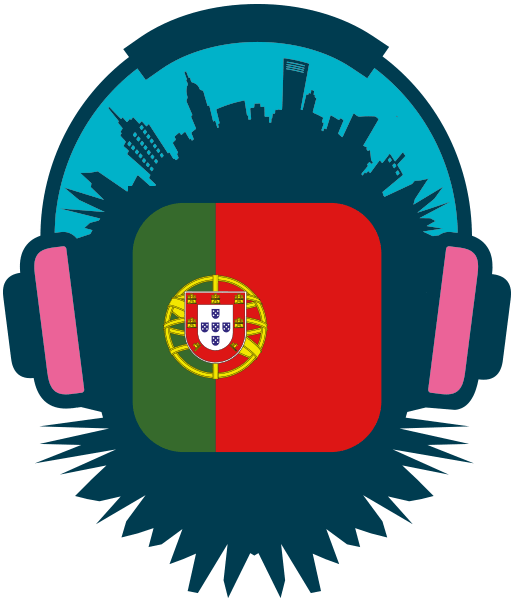 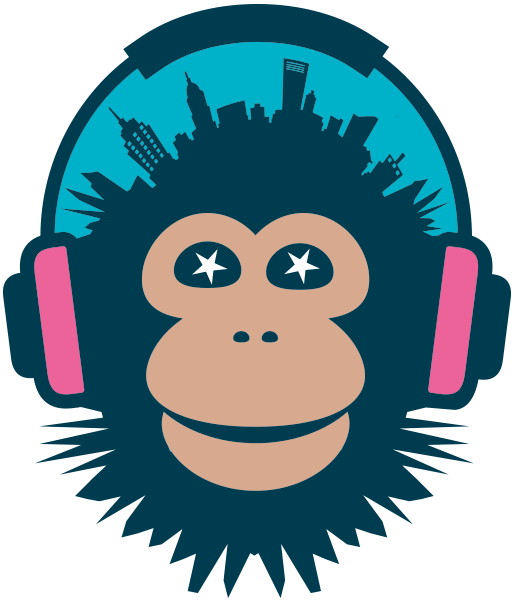 Do you think that Silent Adventures would be a hit in your city? Let us know! We are constantly expanding to new places and would love to find out where you think we should go next.

Looking to get involved?

Be Part of Team Silent Adventures in Tenerife…

If you’re an extrovert who brings the right energy onto a group, that kind of magic and spirit that makes you a great host, then do get in touch. We’re looking for people to join our team in Tenerife. Or maybe you know someone who’d be great at it?

We’re going to be looking for guides and hosts in other cities across Spain – if you have the right person in mind do let us know!

Find out more about working with us